A male giraffe living in a zoo in Australia has been crowned the tallest of them all, hitting a giddy 5.7 meters (18 feet, 8 inches).

Twelve-year-old Forest, who lives at Australia Zoo in Queensland, is so lanky that a team from Guinness World Records had to create a specially made measuring pole and rig it next to a hay dispenser in the giraffe house to record his height.

It took several months to capture the measurements, via images and video footage, as it took some time for Forest to get comfortable with the new feeder.

Forest was born at Auckland Zoo in New Zealand in 2007 and was moved to Australia Zoo — run by the Irwin family — at the age of two. As part of the zoo’s breeding program he has since fathered 12 calves, with another on the way.

The tallest species alive in the world today, giraffes usually grow to between 15 and 18 feet.

They have been listed as “vulnerable” by the International Union for Conservation of Nature, with some subspecies considered “endangered” or “critically endangered.”

“Our sweetheart Forest has officially made it into the Guinness World Records for being the tallest living giraffe! We are proud of our towering guy, he has such a wonderful heart.”

She added: “Giraffes are doing it tough in the wild, and we’re so proud that we can do our part in ensuring this species is around for the generations to come.” 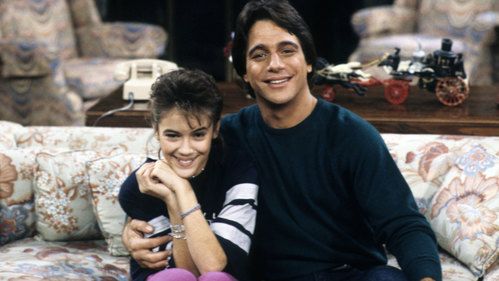 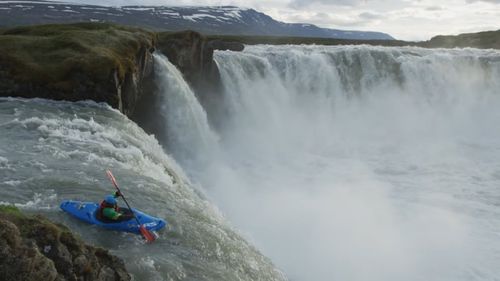