Skip to Content
Entertainment
By CNN
Published November 1, 2019 7:17 am

Try to read this story and not hear the song in your head.

If you aren’t hearing “All I Want For Christmas Is You” by Mariah Carey in your mind, you shall soon hear it everywhere else.

The song celebrates its 25th anniversary this year, and even Carey is excited.

Early Friday she posted a video on her official Instagram account of her in bed at 11:59 p.m. wearing her Halloween outfit.

As soon as her phone flips to midnight, we hear the first few notes from her hit as a call comes in from Santa.

Carey is then miraculously in her Christmas pajamas and tells Santa “It’s time!”

She also posted a video announcing a treat in honor of the anniversary.

“Kicking off the festivities with a brand new video cut for All I Want For Christmas Is You (Unreleased Video Footage,” Carey wrote in the caption. “Hope you like it!” 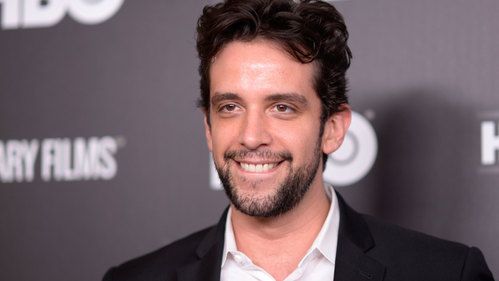 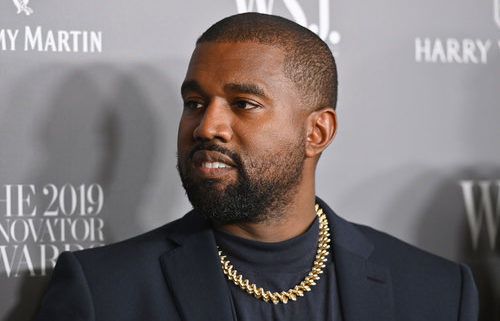