NEBRASKA (KETV) — October is over, but a mother and daughter want to keep breast cancer awareness a top-of-mind concern.

Not much is stronger than a bond between a mother and daughter. Together, Stephanie Howard and Madeline Debold have learned how treatment for breast cancer has come a long way since the 1990s.

“We don’t know how else to be,” Stephanie said. “We are just this way.”

The story started this summer, after Stephanie’s annual mammogram. That drew Madeline to the doctor when she felt a small lump in her side she would have otherwise ignored.

“[My mom’s diagnosis] really prompted me to call my doctor and get in for a biopsy,” Madeline said. “So we were both [diagnosed] within two weeks of each other.”

The mother and daughter saw the same doctor at Nebraska Medicine, Dr. Jairam Krishnamurthy, who says treatment has come a long way.

Based on sample testing, Stephanie scored below the level that required chemotherapy. Madeline receives chemo and immunotherapy, which is still considered a new treatment.

“So you can see that in the same family, there can be different types of breast cancer and different biologies,” Dr. Krishnamurthy said.

And with that come the different treatments. Madeline’s immunotherapy regimen continues every three weeks, which was approved by the Food and Drug Administration just weeks before she started.

“It’s very exciting, and you know — cancer’s not exciting — but we’re so fortunate that we have the best medical care that’s possible,” Madeline said.

All smiles and laughs, their optimism speaks to how a strong support system can make a difference during the toughest times.

If laughs could cure, cancer wouldn’t stand a chance. 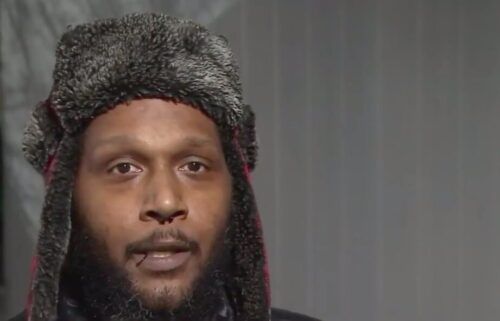 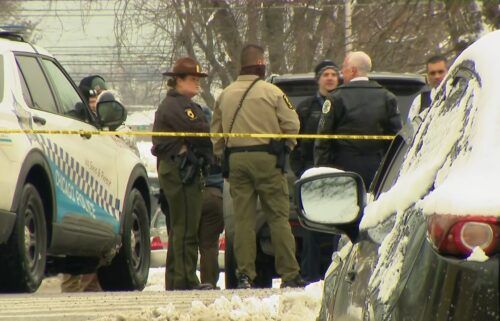