DEARFIELD, Colorado (KCNC) — There’s a growing effort to save a ghost town in Weld County that, at one time, was the most well-known African American settlement in the country. The town of Dearfield is located about 30 miles East of Greeley on U.S. 34. Once home to some 200 African American settlers, it is now at risk of disappearing completely.

Maybe no one knows it’s story better than Robert Brunswig and George Junne. For 30 years, the University of Northern Colorado professors have tried to preserve what’s left of the town.

Junne says there was a gas station, hotel, restaurant, granary and dreams of a cement factory, car dealership and college.

“There were big plans for this place. You can see what the hopes and dreams of these people were and how successful they were.”

He says the farming community thrived until the late 1920s when the dust bowl swept it all away. Today, Dearfield is a ghost town. Without funding, it’s few remaining buildings will collapse.

“It’s a history and a heritage worth preserving. It’s really the American ingenuity. It’s the land ownership, the aspect that these folks fought so hard.”

As a former state lawmaker, she turned to friends in the State Legislature for help, inviting them to see the town first hand. Sen, James Coleman, a member of the Black Caucus, says the town is important not only for its history, but what it models for the future. It’s founder – Oliver Toussaint Jackson – was a wealthy Black businessman who recruited African Americans to the town because he saw land ownership as a means to economic prosperity.

“Our job is to make sure we preserve and have the site, which is great, but our goal is how we can recreate what he did here,” said Coleman. “We have land, we have property, we have businesses where everyone can come and take advantage of it, but ultimately those dollars generated in cycle through the Black community.”

Dearfield is ahead of its time in other ways too. It’s dancehall and churches, Junne says, drew Blacks and whites, and its baseball team played against neighboring white teams.

“So when you think of Dearfield, you also have to think about aspects of integration. We’d like for people to come out and see what this successful community was like.”

Just to stabilize the buildings in town could cost upwards of a million dollars. Junne and Saine hope after learning about the town’s existence and significance, lawmakers they will put state dollars toward preserving it. Coleman says he is committed to making it happen.

“I know it’s going to get the attention it deserves.”

PDC Energy donated $15,000, and Occidental Petroleum donated $7,500 to the restoration.

If you’d like to help, the Black American West Museum also set up a fund for donations. 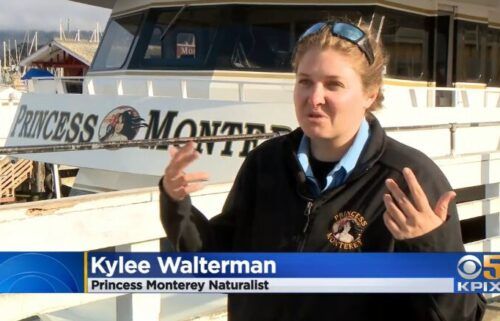 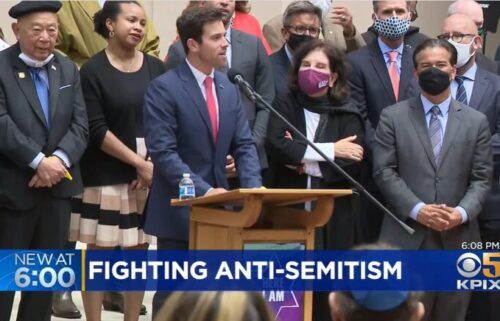 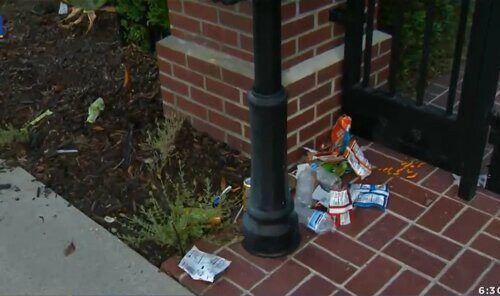