PORTLAND, Oregon (KPTV) — A man was taken to a hospital Wednesday morning after falling through a roof and into a home in southeast Portland.

Just before 4 a.m., officers responded to a disturbance near Southeast 157th and Southeast Clinton. Police said a man in crisis climbed a ladder and accessed the roof of a home. He then fell through the roof and into the home.

Two of the three people in the home got out as officers were responding. The third person remained inside with the man, who was blocking the resident’s path to leave.

According to police, officers spend about an hour on the phone with the man in crisis before he came out. He was taken into custody without further incident, then transported to an area hospital to be evaluated. Police said the man, who has not been identified, will be booked into jail after being released from the hospital.

The residents were not injured. 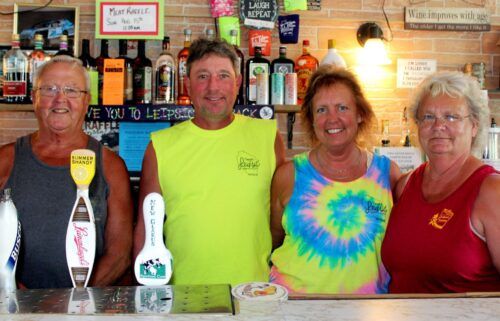 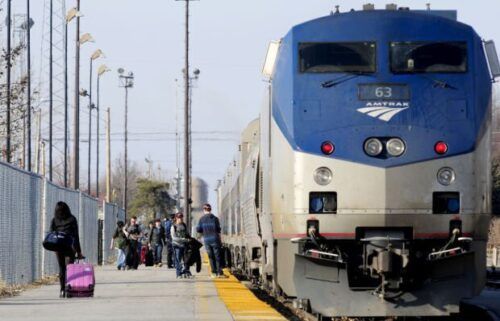