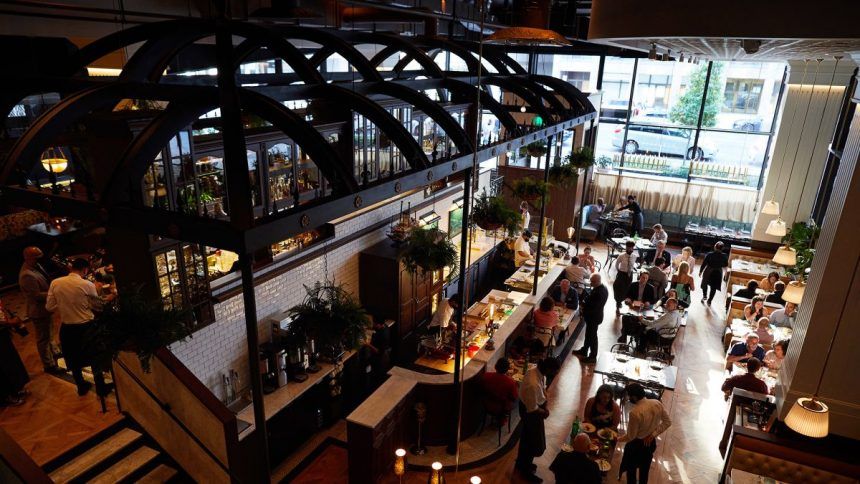 Johnny Paycheck sang “Take this job and shove it” in 1977. Today, it may well be the mantra for the post-Covid workforce.

Getting “back to normal” in the American jobs market won’t cut it for everyone. Especially in retail and hospitality, where “normal” was an army of low-wage workers juggling two or more part-time jobs to pay the bills.

The past 15 months has been a reckoning for everyone. The pandemic forced families to re-order their health, family and work obligations. Schools closed. Child care and elder care was disrupted.

Congress came to the rescue, opening its purse strings to prevent a coronavirus recession from becoming a depression. The year of extra jobless benefits and stimulus checks Congress authorized gave millions of workers breathing space for the first time.

Today, as the engine of the American economy revs back to life, it’s not as simple as plugging workers right back into the jobs they left.

Layoffs are slowing and the economy is adding jobs, but the Labor Department reported a record 9.3 million job openings in April, an unheard-of figure.

“You think about all these companies trying to turn on the lights at full capacity at the same time,” says Nela Richardson, ADP chief economist. “There are some dislocations in the jobs market because everybody’s hiring at the same time.”

More people are quitting their jobs than any time in the past 20 years, according to the Bureau of Labor Statistics. Four million people quit their jobs in April.

It’s a sign of confidence in finding a new job as millions look for better opportunities in new industries. It’s also a sign that millions of Americans are not rushing to go “back to normal,” when “normal” was a patchwork of low-wage retail, restaurant or hospitality jobs.

Instead of applying to work for someone else, a record number are starting their own businesses. As of May, 2.5 million new business applications have been filed in 2021, according to the Census Bureau. That’s already more than half of the businesses formed in 2020.

Some of the strongest growth has been in sectors like retail, transportation and warehousing, construction, and real estate.

Companies — especially in retail, hospitality and warehousing — are offering unprecedented perks to attract and retain workers, like hiring bonuses, wage increases, even free food and help with student loan payments. The worker leverage appears greatest at the low-end of the income ladder.

According to the Atlanta Fed, the fastest wage growth is among workers with only a high-school diploma.

About those extra jobless benefits

Republican governors complain that the extra $300 a week in jobless benefits is a disincentive to work. Time will tell whether turning off that spigot lures workers back. But an early study from the San Francisco Federal Reserve found only “small effects” of the extra money for job seekers.

She says it is time to stop thinking of it as a “worker shortage” and instead a “consistent infrastructure barrier that prevents women from fully engaging in the labor market, because of all these other social and family concerns that are still present post-pandemic.”

In part to address that barrier for women, more money for families starts hitting bank accounts in mid-July, giving low-income families even more breathing space as the economy reopens.

But, at the same time, more generous child and dependent care tax credits are coming too, which, according to Hatzius, “should increase parental labor supply.” The hope is, financial support for low-income families supports a return to work.

How long will all this last?

As time passes, labor dislocations may ease, just as supply-chain glitches are expected to work themselves out. Companies that can’t eat the cost of higher wages will raise prices or cut hiring to pay for more expensive labor. Others may invest in more automation. At the same time, millions of employers and employees face a learning curve on the balance of work from home and returning to the office.

There is no blueprint for what happens next. 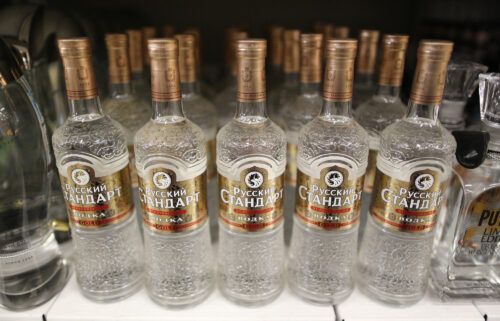 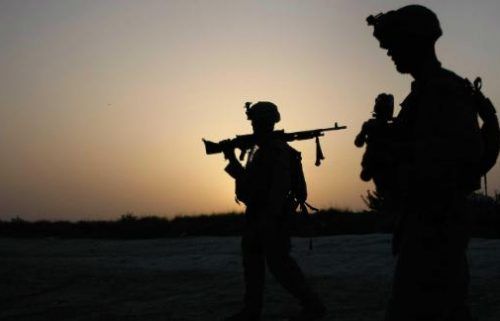