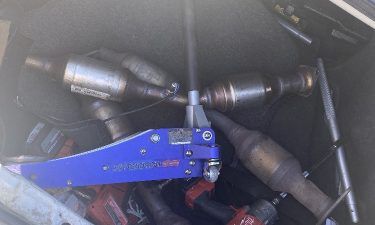 (CNN) — President Donald Trump has decided to pardon his former chief strategist Steve Bannon, in a last-minute decision made only hours before he is scheduled to depart the White House for a final time. Officials cautioned CNN that Trump’s decision was not final until he signed the paperwork. Trump told people that after much deliberation, he had decided to pardon Bannon as one of his final acts in office. Bannon faces a federal case that began in August when New York federal prosecutors charged him and three others with defrauding donors of more than a million dollars as part of a fundraising campaign purportedly aimed at supporting Trump’s border wall. Bannon’s pardon would follow a frantic scramble during the President’s final hours in office as attorneys and top aides debated his inclusion on Trump’s outgoing clemency list. Despite their falling out in recent years, Trump was eager to pardon his former aide after recently reconnecting with him as he helped fan Trump’s conspiracy theories about the election.