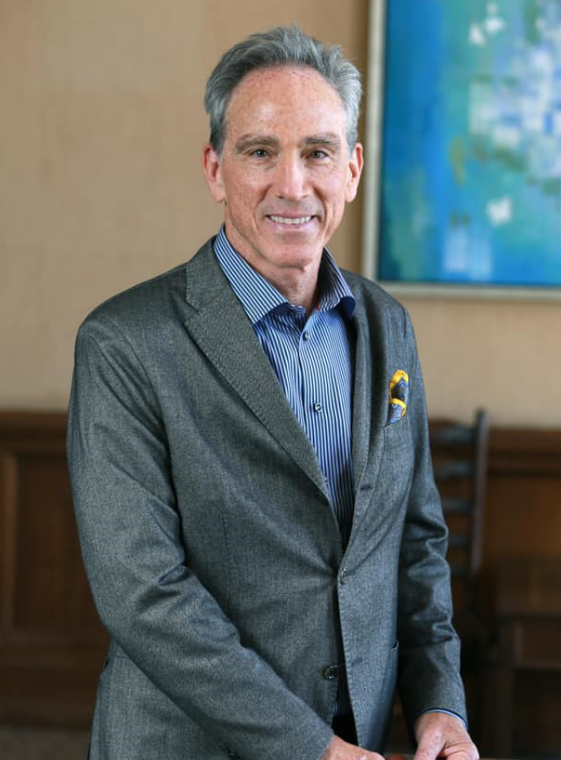 Cort resigned as Pacific Grove mayor in 2009 while facing a recall.

In the last 37 years he had become involved with the renovation of historic real estate in Northern California, according to the Stockton Record.

He was known for his projects in downtown Stockton. Mayor Michael Tubbs called him “a pillar of the community.”

On their Facebook page, Cort Companies wrote that Dan Cort died unexpectedly due to complications from an illness and that he will be, "deeply missed by all." 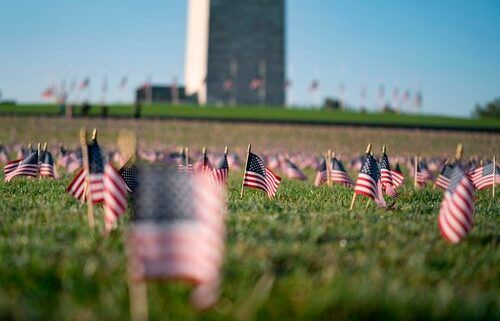