Ricardo Tovar was born and raised in the Bay Area in the City of San Mateo and is ecstatic to be close to home after spending the last few years in Chico, California.

His time in the North State was spent honing his skills as a journalist and getting his bachelor's degree in journalism-news from Chico State. Ricardo was an award-winning journalist even before graduating from college; winning Best News Video at the CCMA College Journalism Awards for his part in covering the 2018 Camp Fire that devastated the Town of Paradise for Chico State's newspaper The Orion.

"The best ability is availability." So whether it's reporting sports, arts and entertainment, opinion or news, Ricardo always makes it his mission to get the facts of a story correct and takes pride in being a trusted source of accurate information for the people he represents.

Ricardo transitioned to television news after spending a year as an Assignment Editor for KHSL in Chico. There he assured his team was well informed, equipped and able to navigate through a dangerous fire season, be the first on the scene of breaking news and gather information from public officials.

Now in his new role as Managing Editor/Digital Content Director, he plans to use his experience to make KION the best news station on the Central Coast for news. 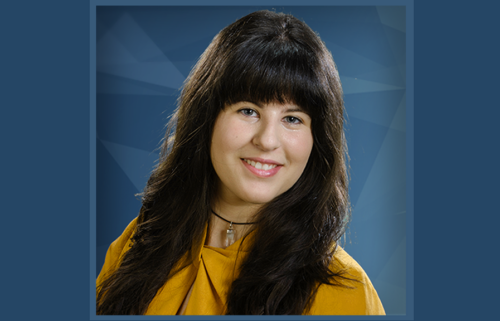