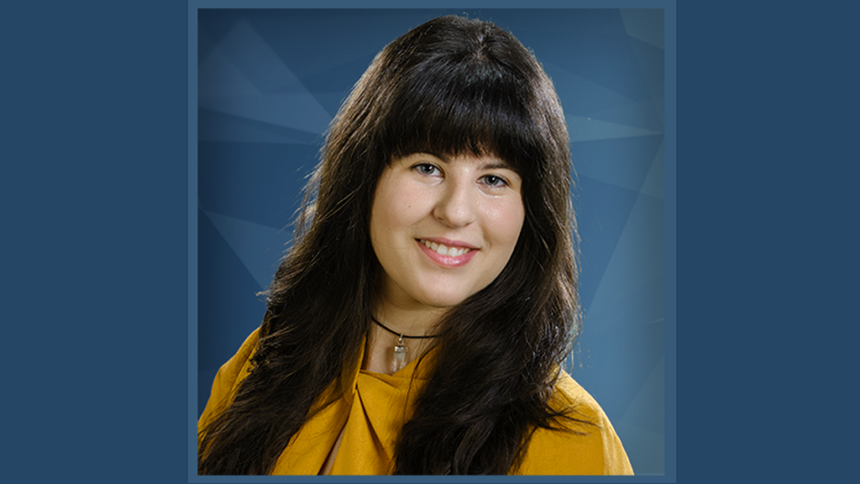 From the glitz and glamour of the red carpet to the essentials of storytelling.

Melody Waintal started her career in journalism at 15 years old writing a monthly Hollywood column for the Argentinean publication Top Teen magazine, where she attended A-lister events from movie premieres for the Academy Awards. She continued writing about Hollywood in a Los Angeles column for Vanidades Magazine while also working towards her Bachelor's in journalism.

Slowly transitioning away from her roots in entertainment, Melody’s curiosity for how things worked and community involvement translated into her work in journalism. She’s published stories about East LA Latinx Surfers for ABC7, Vegan Mexican Chef for Dímelo, and coded her own webpage on how 5 different countries eat rice.

While pursuing a Master's in Specialized Journalism (The Arts) with an emphasis in food journalism at USC, Waintal put her graphic design and social media skills into play for TheEastsiderLA.com. As the Editorial Assistant, she grew their Instagram following to 1,500 followers in nine months by finding the publication’s niche, creating a consistent design and posting content relevant to the audience. She also ran their Twitter and Facebook page, scheduling content several times a day to direct traffic to the site.

On top of writing news features, Waintal also wrote a biweekly food feature series called Neighborhood Flavor, highlighting restaurants, coffee shops, bakeries, and wineries in the Eastside. Some of her top stories include the Boyle Heights brothers serving up "Oaxacan-arabesque" food, the Lincoln Heights man who raised money for a beloved ice cream vendor after her truck caught fire, and a restaurant closing their doors in Atwater Village. 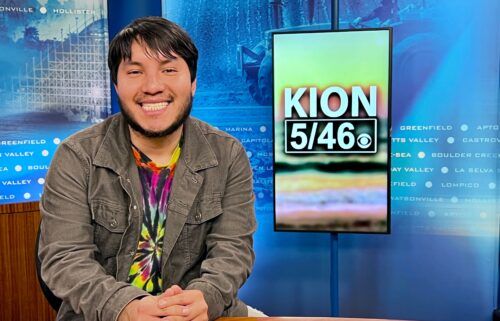