Joronica Vinluan is a multimedia journalist and producer for KION 5/46.

Before joining KION, Joronica worked as a production assistant at ABC7 in San Francisco during college. She hopes to one day take her reporting career around the world.

She also produced a virtual live event called Families Across Borders: A Live Connection. The project presented multimedia stories about the effects immigration laws have on families. Relatives were able to connect virtually from around the world to discuss the long-term psychological and sociological consequences.

She enjoys spending time with her family and loves being outdoors. In her pastime, she prefers going on hikes and picnics.

Basically, anything that gives her the space to sit back and appreciate life. She’s also a major Disney fan, her favorite childhood character is Winnie the Pooh.

Joronica loves the beauty and open space the central coast has to offer. She’s looking forward to telling stories regarding all aspects of life whether it’s amazing or tragic. 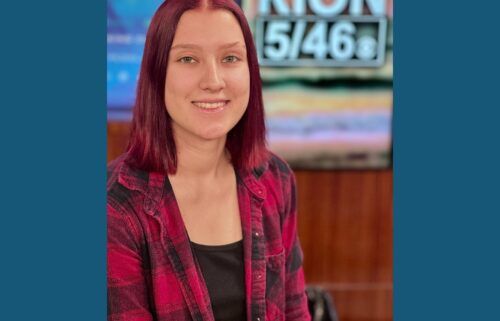