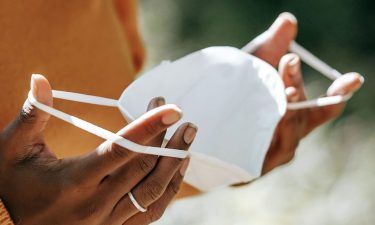 Stephanie Aceves joined the KION News team in January 2021 as a weekend and nightside reporter. She is a Southern California native but is excited to learn and report stories for the Central Coast.

Stephanie graduated from the University of Southern California Annenberg School for Communication and Journalism where she received her B.A. in Communication. During her time at USC, she worked as a multimedia journalist for Annenberg TV News, she produced social media content for Dímelo, a Latinx-focused media outlet supported by USC’s Annenberg Media, and was part of NPR’s Next Generation Radio program, a rigorous NPR-sponsored program where she produced non-narrative multimedia content for NPR’s Next Generation Radio website.

Stephanie believes that journalism should serve and represent the public. After graduating from USC, Stephanie was a community engagement intern at KPCC, an NPR affiliate radio station in Pasadena where she engaged with local communities and people to create news that represented their diverse perspectives and views.

During her spare time, Stephanie loves to discover and visit cute coffee shops and museums and is a lover of all things fashion and pugs. 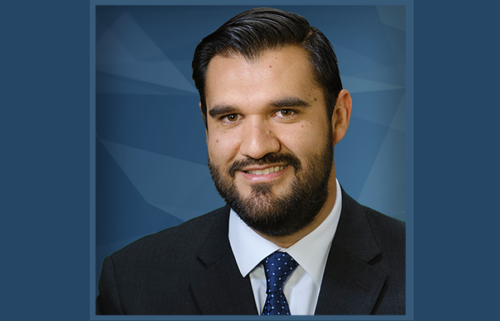 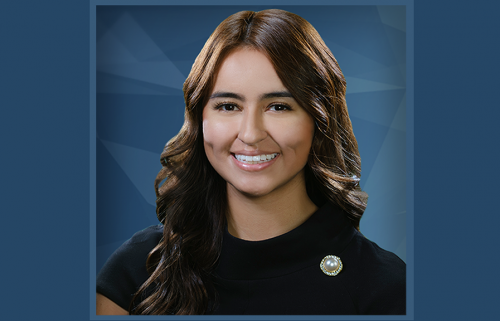