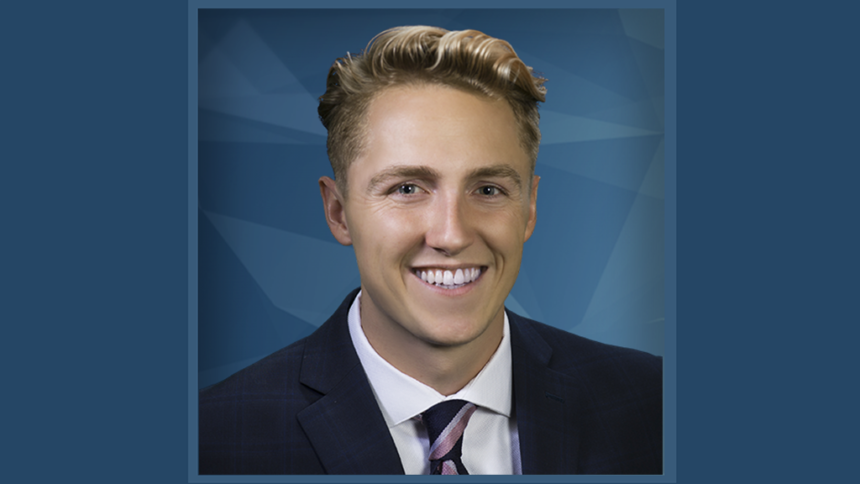 Zach McIntyre joined the KION News Channel 5/46 family in July of 2017 as the weekend meteorologist and weekday reporter.

His journey began in Florida. Sitting on the back porch and listening to thunder storms as a kid ignited his love for weather. As time went on, surfing and snow skiing became his favorite hobbies. Tracking storms, which fueled each sport, made him realize that meteorology would be his dream career.

Along with his love for weather, Zach also has a passion for entertainment. Making YouTube videos as a kid, he wanted to pursue something that would allow him to connect with an audience. Broadcast meteorology was then implanted in his mind.

After high school, Zach packed his bags for Florida State University. He graduated in May, of 2017 with a Bachelor of Science in Meteorology. 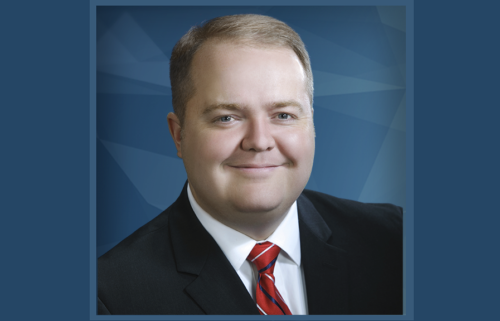 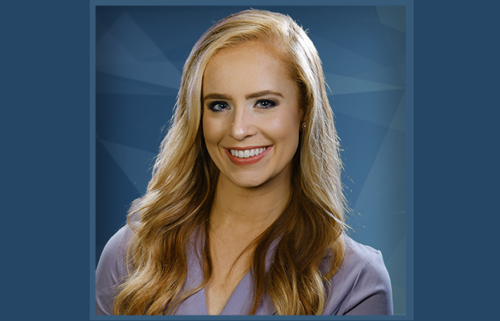 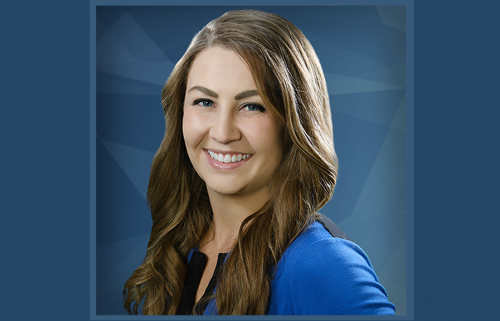