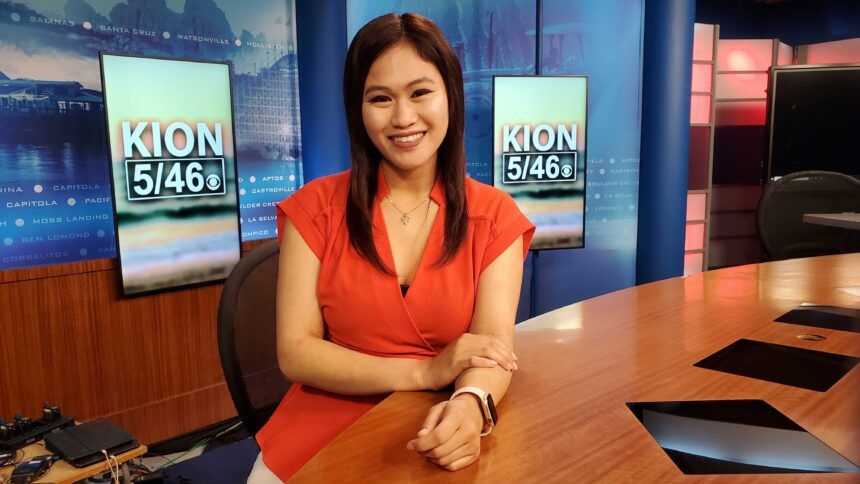 A Bay Area native, Ana is happy to be living on the Central Coast. For the last 3 years, Ana lived in Northern California.

Ana started her on-air career at Redwood News (KIEM/KVIQ) in Eureka. While there, she covered Humboldt County government, education, health, and the growing cannabis industry. She even helped launch and pioneered the station's first-ever morning show where she served as Anchor/Producer.

After some time on the North Coast, she then headed over to the North State where she worked as a Bureau Reporter and fill-in anchor in Chico-Redding for Action News Now (KHSL/KNVN). As a bureau reporter, Ana was on the frontlines of many devastating wildfires, including the Zogg, Dixie, Monument, and Salt Fires. She helped cover the attempted recall of three Shasta County supervisors. Ana was also there when Modoc County became the first county in the state to reopen after the governor's stay-at-home order during the coronavirus pandemic.

Ana's TV journey began as an intern at The Filipino Channel (TFC). After her internship ended, she took on many roles and had the opportunity to work on many of the network's TV shows and projects. From there, her journey led her to KPIX CBS 5 in San Francisco, where she worked as a Production Assistant and News Writer.

Ana loves getting to know people and hearing their stories! When she's not reporting, she enjoys watching Netflix, trying out new food places, or exploring the town!

Feel free to reach out to Ana with story ideas! 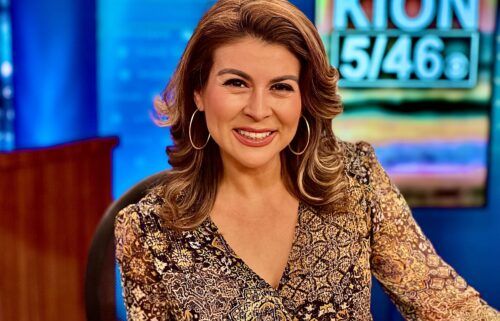 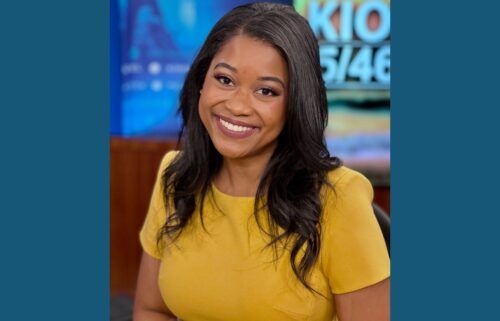