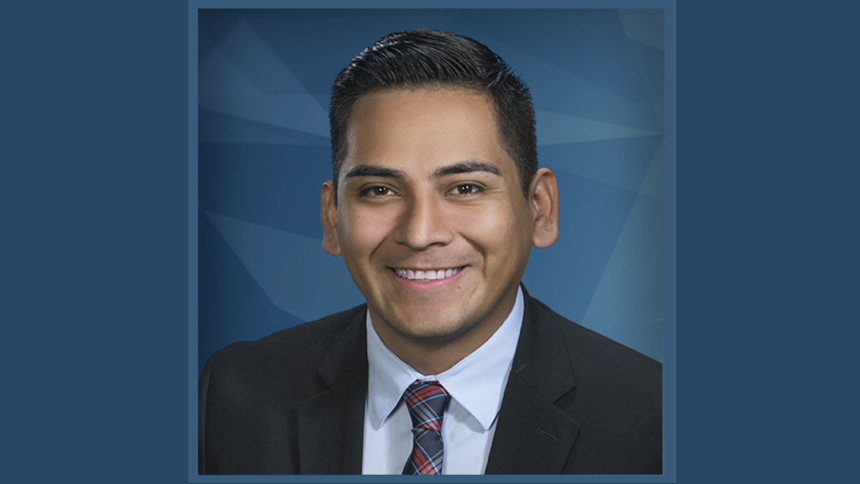 He came back to his home state after working for two years in Twin Falls, Idaho as news reporter in an English market. He is excited to bring the news to our Spanish-speaking audience.

Ricardo was born and raised in Ventura County and studied at Sacramento State University. He received his B.A. in Journalism in 2017.  Ricardo began his journalism career as a photographer and editor at Univision in Sacramento while in college.

He is thrilled to be here in the Central Coast and start making a difference in our community. He enjoys an active lifestyle running, hiking, powerlifting and a good book to read.

Ricardo Coronado is an MMJ for Telemundo 23. 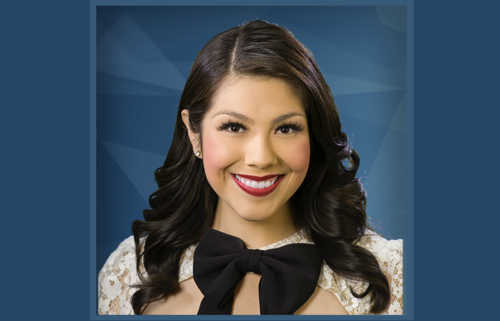