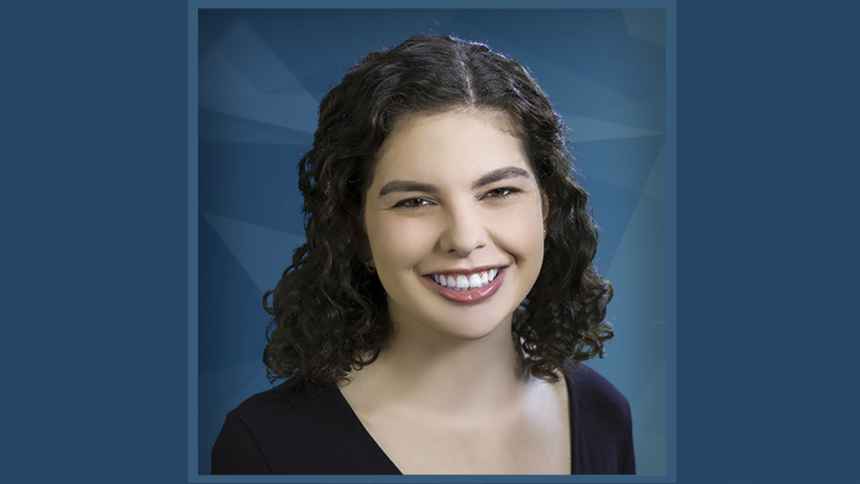 Shannon Longworth joined KION News Channel 5/46 as a reporter in October of 2019. She moved to the Central Coast from Westchester, New York.

Prior to joining the KION team, Shannon received her master’s degree from the Medill School of Journalism in Chicago. There, she reported and anchored for a student-run newscast. She also traveled to Buenos Aires and reported on women’s soccer in Argentina. Before that, she received her bachelor’s degree in English and communication from Boston College.

She also interned with FOX5 in New York. Her experience in such a high-energy newsroom inspired her to become a reporter.

Shannon is excited to explore all that the Central Coast has to offer, as this is her first time in California! When she’s not working, you can likely find her in the gym, training for her first powerlifting meet.