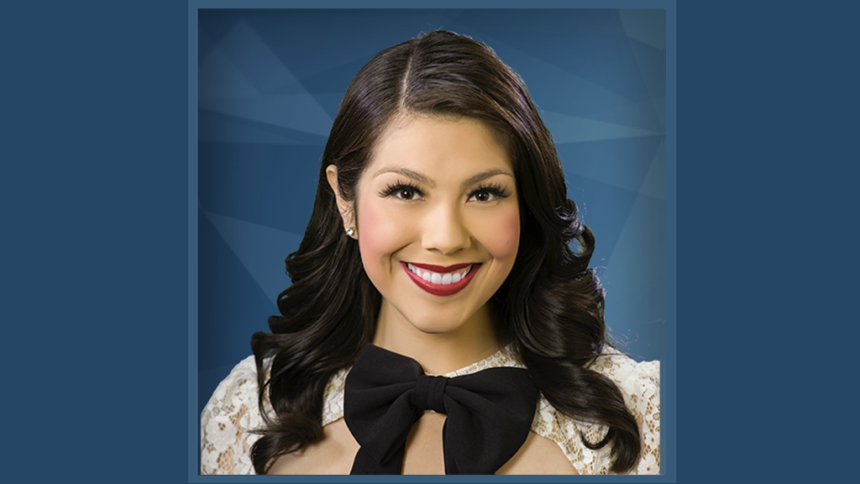 She comes here after working as a reporter in Amarillo, Texas, but was born and raised in the bright and beautiful Tucson, Arizona.

She became interested in journalism and television news at a young age watching Diane Sawyer and Charlie Gibson every morning while getting ready for school, as well as writing and photographing for the school's newspaper and yearbook.

Mary stayed in her hometown to receive a B.A. in Journalism and English at the University of Arizona — Bear Down! There she worked as an anchor and reporter for the school news outlet while interning at the local television stations.

She considers herself an advocate for animals and looks forward to exploring the Central Coast alongside her own furry friend Scotty.

Mary would love to hear any story ideas, or just chat.