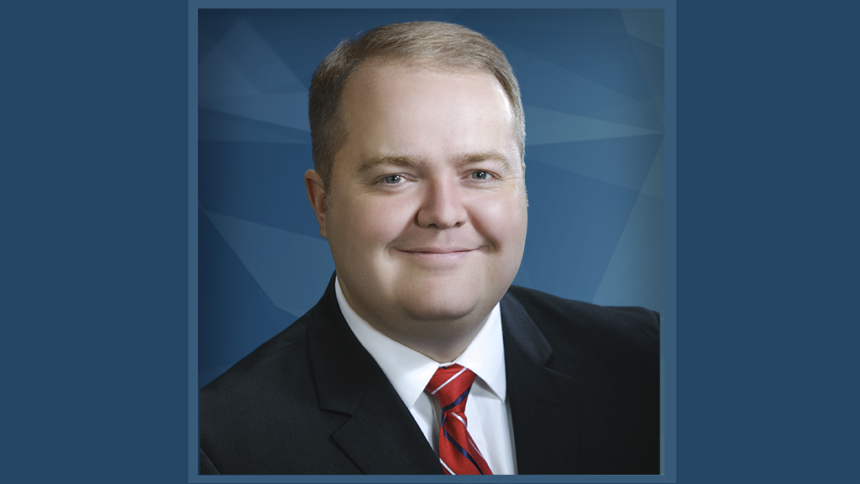 Dann Cianca loves weather, quite possibly more than a man should, he says.

In 2004, he moved to the Denver-area and began studying at the Metropolitan State University of Denver, where he earned a bachelor's of science in meteorology.

After graduation, he began working at IPS Meteostar full-time and eventually began forecasting and presenting weather on-camera for Your Weather Network, a division of IPS Meteostar. After that project ended, he moved to KJCT News 8 in Grand Junction, Colorado, where he worked as a meteorologist, news reporter and morning co-host.

When he's not obsessing over the weather, you can find him pursuing one of a million interests and hobbies - from hiking to photography to sports. He's a big fan of the Chicago Bears, Blackhawks, Bulls and Cubs.

If you have any questions about the weather, feel free to ask! And don't forget to send in your weather photos!